Legendary bank robber Willie Sutton supposedly said that he robbed banks because that was where the money was. Many small business owners follow this logic when it comes to computer system security. They believe that people who rob with a mouse and a keyboard rather than a gun target large corporations because those businesses have the most money. This leads them to the misguided belief that cybercriminals will not bother them. In fact, the NACHA – The Electronic Payments Association – reports that Eastern European criminal syndicates have targeted small businesses precisely because they have allowed themselves to become easy marks.

Experts in the field estimate that one in five small businesses do not use antivirus software, 60 percent do not encrypt data on their wireless networks, and two-thirds lack a data security plan. This failure to take precautions makes a small business easy pickings for computer hackers. However, there are several things business owners can do to protect themselves.

In addition to these safeguards, small businesses may want to consider purchasing computer fraud and employee theft insurance. These policies will protect the business against those losses that still occur; insurance companies are likely to offer favorable pricing to businesses that take precautions against cybercrime. A professional insurance agent can give advice on the appropriate types and amounts of coverage.

Modern technology gives businesses unprecedented abilities, but it also presents significant risks. Every business owner must take steps to keep the cybercriminals out. 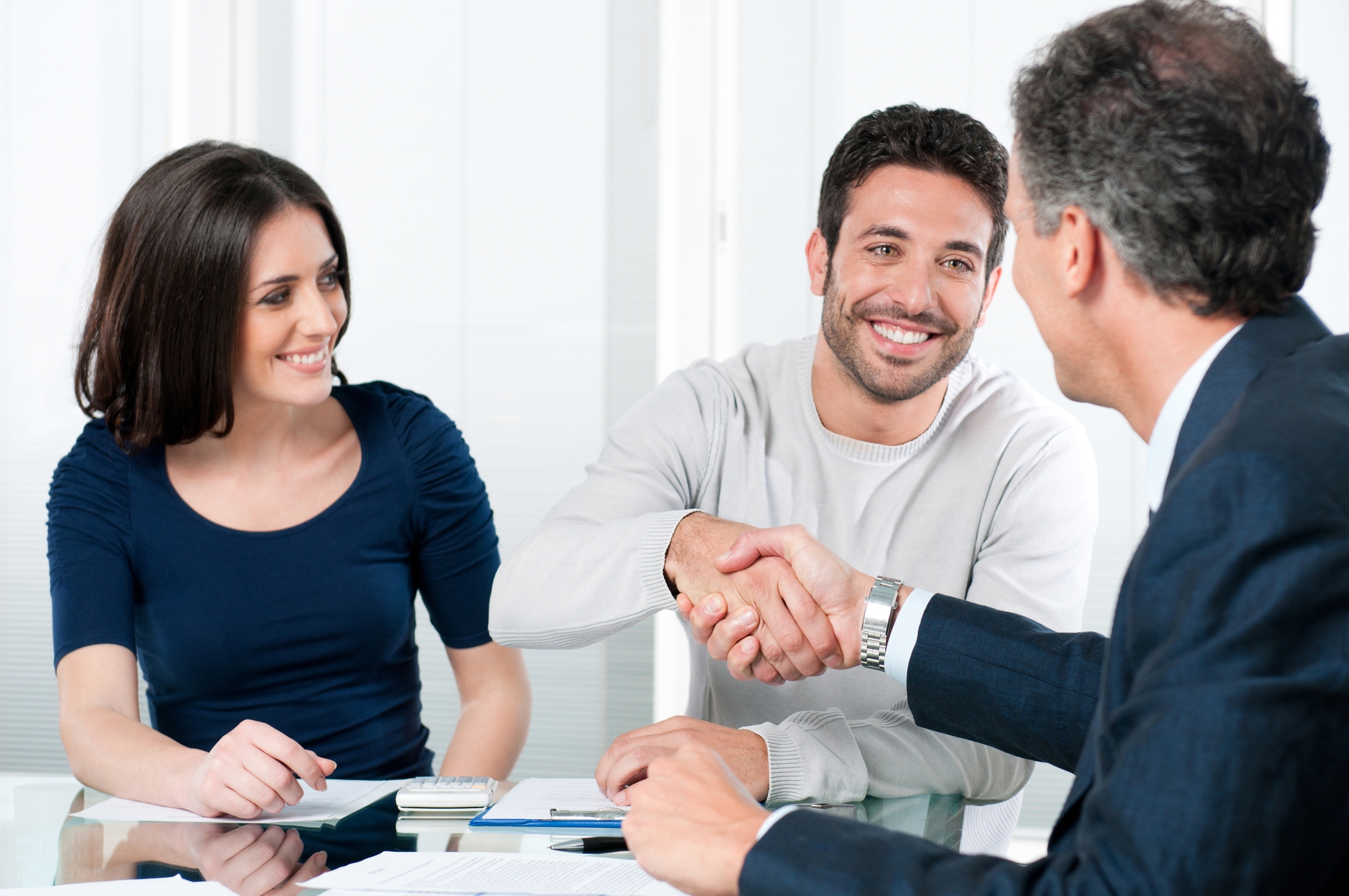 Why Insure My Business at All?

Get A Free Quote
Multiple Quotes For Maximum Savings

How to Find Us